Amid the geopolitical tensions with China and the problem of Covid-related lockdowns in China, US-based tech company Apple has started looking at India as an alternative to manufacture some of its products. They have asked some of its suppliers to shift AirPods and Beats production from China to India. Apple has already started manufacturing iPhone products in India this year. iPhone 13 was manufactured in India and the iPhone 14 is also be manufactured in India soon. Last week it was announced. Apple company’s iPhone exports from India have crossed $1 billion in five months since April and will reach $2.5 billion by March 2023, according to a recent news report by Bloomberg.

Apple’s latest move to start manufacturing in India will send a good signal to manufacturers outside India and will attract other companies also to move their production to India. Apple will also be able to reduce its dependency on China for production. Mexico and Vietnam are also attracting manufacturers from America amid rising tensions with China. The Indian government will be finally happy to see its long-standing efforts to woo investments in the electronic manufacturing sector finally bearing fruit.

India is already a leading manufacturer of smartphones and mobile accessories segment. Its global share in smartphone manufacturing has increased from 9 percent in 2016 to 16 percent in 2021, according to a study by Counterpoint Research. Apple shifting production to India will also increase employment opportunities in India, boost India’s electronic exports, and also help the economy.

TWS earbuds’ origin and its current position in the market

TWS earbuds were first encouraged by Apple company in 2016 by introducing Airpods. They had removed the headphone jack from their iPhone7 and courageously introduced a new… 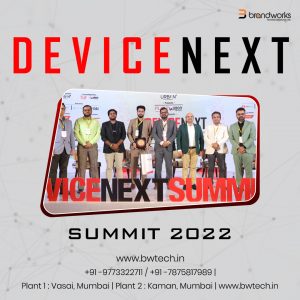 The Device Next Summit was held in New Delhi on the 16th of September. It was an industry summit for the mobile accessories segment in India to… 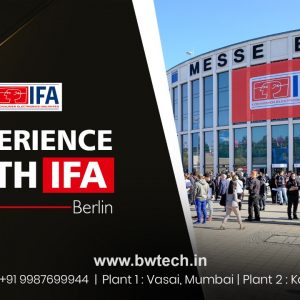 IFA Berlin is one of Europe’s largest consumer electronics shows. Many tech companies from around the world, come here to showcase their products. Retailers from around the…

Indian Govt. thinking about adopting the One Nation One Charger Policy

The Indian Govt favors adopting a policy that could cut down electronic waste in India. The policy is ‘One Nation One Charger’. Currently, we use different types… 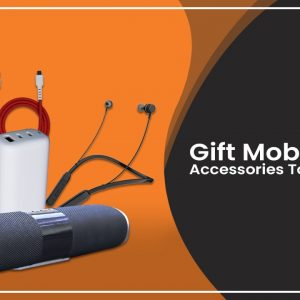 Why do you need to gift mobile accessories to your staff?

The smartphone is today in everybody’s hands. Nobody can live without a smartphone today. Mobile accessories are also equally important. Because they are also an essential part…

No comments to show.